Posted by Paddick For Mayor on 23 Mar 2020 in Uncategorized

“This great by-election victory shows Liberal Democrats are winning in London, even in Ken Livingstone’s back yard.

“Brent is supposed to be Livingstone’s territory. It’s where he was MP and it’s where he lives. When I visited Dollis Hill last week there was a really positive reaction on the doorstep to the Liberal Democrat message and that is reflected in the election result. 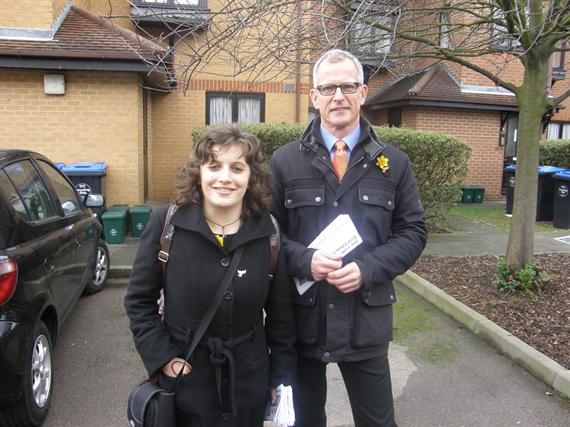 “Liberal Democrat Sarah Teather took the parliamentary seat off Labour when everyone told her she couldn’t, then kept it when Labour threw everything at winning it back. They thought they’d take this council seat back but we’re still beating them.

“This is a great win for the Liberal Democrats and a humiliation for Ken Livingstone.”