Posted by Paddick For Mayor on 24 Jan 2020 in Transport 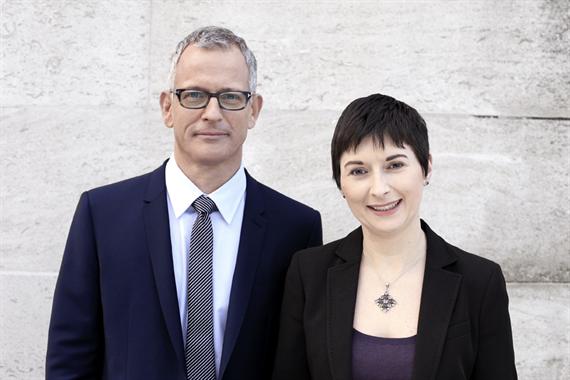 Outside London Victoria station with his candidate for Deputy Mayor, Assembly Member Caroline Pidgeon and Tom Brake, MP for Carshalton and Wallington, outlined three policies that will make fares fairer for passengers.

Brian said: “For the fourth year in a row Boris Johnson has racked up fares by far more than the rate of inflation. Blanket reductions are unrealistic but something can be done. It’s time to take a new approach and these three original Lib Dem ideas would make travelling in London more affordable, flexible and would reduce some of the peak time overcrowding on services.”

“We need to end the scandal of Oyster overcharging, and introduce targeted measures to specifically help Londoners on the lowest incomes. A one-hour bus ticket and cheaper early bird fares would make a huge difference to the pockets and purses of London’s lowest paid workers who have been hit so hard by Boris Johnson’s excessive fare rises.”

Liberal Democrat campaigners were promoting these plans at transport hubs across the Capital, from Morden to Wood Green, and Twickenham to Victoria. The campaign is backed by London’s Liberal Democrat MPs, many of whom were also out in their constituencies promoting the plans to make Fares Fairer.